In 1554 and 1555, Philippe de Monte travelled to England with the Court Chapel of the Habsburg Emperor, where he undoubtedly met William Byrd. Byrd was one of the most famous English composers of his time, who acquired fame with virginal music, masses and motets. As far as known, De Monte never returned to England afterwards.

However, the composers did stay in touch: almost thirty years later, in 1583, De Monte sent Byrd the eight-part motet Super flumina Babylonis as a sign of friendship. De Monte, who usually composed large quantities of music, thus proved that he had been active in the motet genre too.

Stile Antico revives this musical friendship in a programme dedicated to both composers. This young British ensemble shines at the top of the polyphonic music. 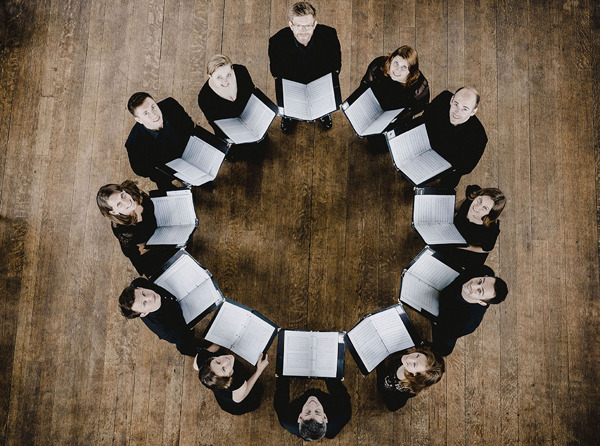 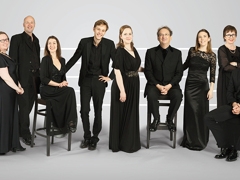 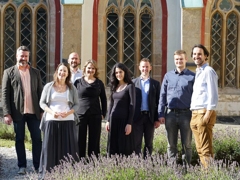 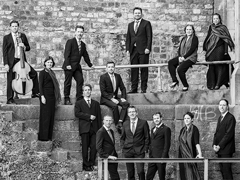