This year we’re honouring the piano with not one, but two Piano Days! This annual piano festival, an initiative by Nils Frahm, shows you the versatility of the 88 keys. During two double bills, four pianists will explore the boundaries between classical and modern compositions.

Neoclassical piano music and subtle electronics: Brussels based Paulette Verlée clearly keeps up with the times.

From an early age, she found herself irresistibly attracted to the upright piano in her family home. Hence she started playing the black and white keys way before she could read or write. She learned to play the piano with pieces by Schumann and Bach, but the music of Debussy, Poulenc and Satie has inspired her the most. As a matter of course, Paulette Verlée (the artistic alter ego of Veerle Pollet) went on to study at the renowned Lemmensinstituut music school in Leuven.

She deeply admires Nils Frahm and Olafur Arnalds. Artists from Belgium that really inspire her are Wouter Dewit and Noah Vanden Abeele.

For a while, British pianist Neil Cowley was the leader of a trio with the same name. Energetic, dynamic and very catchy. He won the 2007 BBC Jazz Award, appeared on Later... with Jools Holland, played in funky bands like Brand New Heavies and Gabrielle, and played on the album 21 by Adele.

He excelled as a young classical pianist and at the age of ten, he performed a Shostakovich piano concerto at Queen Elisabeth Hall. Now that his trio project ended, he returns to the piano and releases a fantastic solo album, Hall of Mirrors. 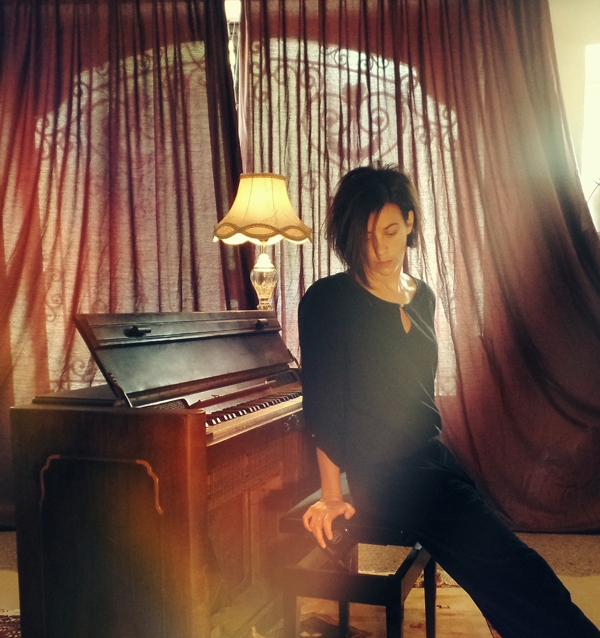 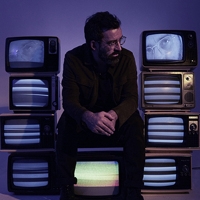