polyphony from the Bossche Choirbooks

Commissioned by the Illustrious Brotherhood of Our Lady of Den Bosch, calligrapher Petrus Alamire created three extensive choirbooks with polyphonic masses and motets (1530-31).

Cappella Pratensis puts a spotlight on one of the principal saints of this brotherhood with the five-voice Missa de Sancta Maria Magdalena by Nicolas Champion, complemented by other music from the Bossche Choirbooks.

Cappella Pratensis from the Dutch city of Den Bosch is in a long-term residence with the Alamire Foundation. On the basis of the original manuscript, the ensemble perfectly succeeds in bringing the emotional strength and expressive subtlety of this music to life. 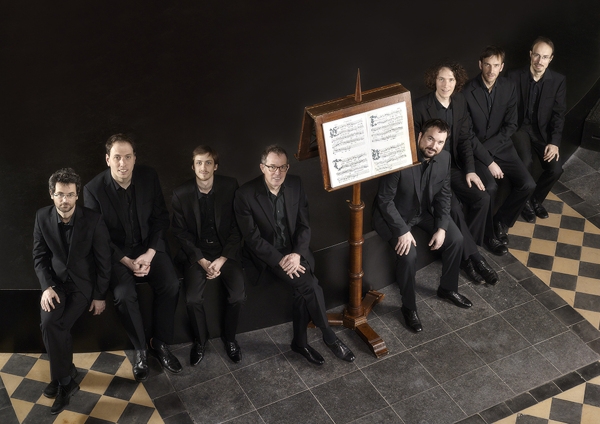 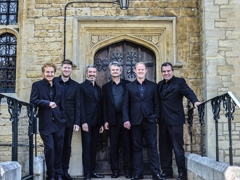 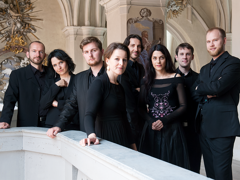 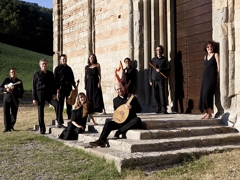