A Portuguese musician and a Spanish producer have developed an intense, compelling musical relationship. Lina is a versatile fado singer, with a voice that matured in the fado venues of Lisbon. She is very dedicated to the greatest fadista of all times, Amália. Her singing lends a fresh perspective to fado, thanks to the arrangements by Spanish star producer Raül Refree (Rosalía, Sílvia Pérez Cruz, Cheikh Lô and Lee Ranaldo).

Without any tricks or filters and with the appropriate artistry, they give the genre a new twist by using the piano and analogue synths. Fado it is! Lina_Raül Refree delivers a refreshing, contemporary version of these traditional Portuguese songs. The sparkling result is the album of the same name on the Glitterbeat label.

Ão is the musical cooperation between Brenda Corijn and Siebe Chau. They bring a lively mix of South American guitar sounds, subtle electronics and mesmerising vocal lines in Portuguese and English.

In November 2020, they released their first EP, with music that was partly written and recorded during the lockdown, as musical pen pals 2,000 km apart. For their live performances, they join forces with Empty Apartments (Jolan Decaestecker) on guitar, live cassettes and effects pedals.

The meaning of "Ão" depends on how you pronounce it: [ɐ͂w̃]. It’s either something painful, something beautiful, something mournful, an expression of wonder or just total nonsense.Ão is currently artist in residence at Het Depot. Playing in Leuven is a welcome home game for them. 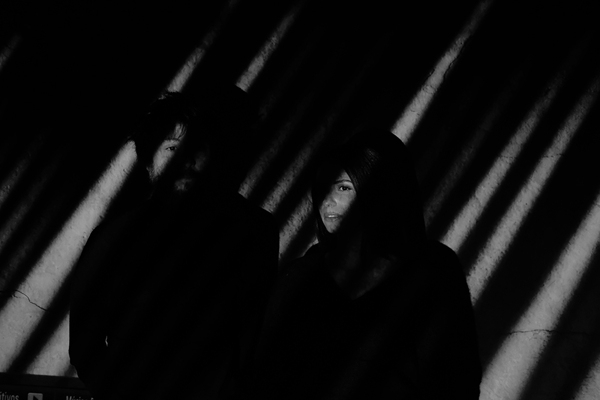 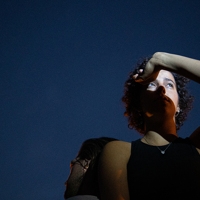