Following the success of Tornar (2015) and INVITED (2018), dancer and choreographer Seppe Baeyens builds upon his exploration of shaping a temporary community in Birds. For this new creation, he steps outside the theatre walls and ventures into the public space with a group of performers and musicians. There the normal course of events is interrupted – sometimes invisibly and sometimes plainly. Time and time again, unexpected compositions arise from playful interactions between onlookers, participants and coincidental passers-by, in which everyone appears to influence the outcome. Birds is a generous, social choreography that seeks out connection and imagination.

In Birds Seppe Baeyens also wanted to broaden and diversify the creation process itself. He invited Martha Balthazar and Yassin Mrabtifi to create and accompany the performance with him.

"I once told a policeman who came to ask what happened, that we were doing 'an experiment in being together'. Because that is essentially what my work is." (Seppe Baeyens)

“Participation theatre: this is way too often a synonym for pieces that put the viewer in the spotlight without, however, allowing them to participate. This in and by itself makes Seppe Baeyens’ work so special. He involves the spectators in his performances as fully-fledged partners. He always leaves their dignity intact.” (Pieter T’Jonck, Klara) 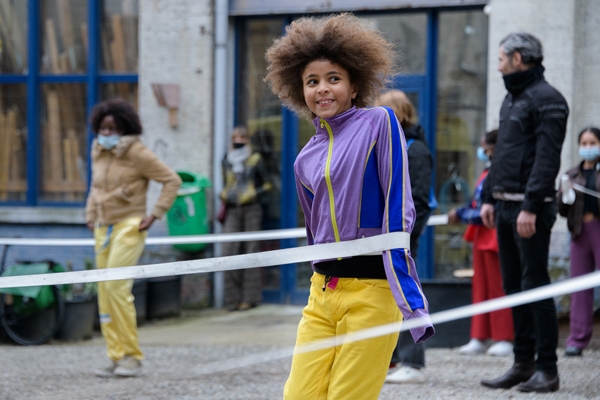