Enjoy our Happy Friends Week  until October 14th: buy 1 ticket, get your 2nd ticket for free!

Two years after the acclaimed concert Dumesny, haute-contre de Lully, Reinoud Van Mechelen now presents Jéliote, Rameau’s greatest singer. The common thread in this second part of his trilogy is once again the haute-contre, the high tenor voice that was always present in the 18th-century French operas. Tenor Reinoud Van Mechelen was born for this role.

With Jéliote, Rameau’s greatest singer, Reinoud Van Mechelen and a nocte temporis present the most famous arias by Jean-Philippe Rameau and wonderful operas by lesser-known contemporaries. Pierre de Jéliote was Rameau’s favourite opera star and the greatest haute-contre singer of all times.

Some of Rameau’s iconic arias, like Lieux Funestes or Séjour de l’éternelle paix are on the programme of course, as well as arias and instrumental music by contemporaries, such as Mondonville, Rebel and Jéliote himself.

In short, Reinoud Van Mechelen and a nocte temporis honour the greatest French singer ever with majestic overtures, irresistible dances and most of all stunningly beautiful arias. 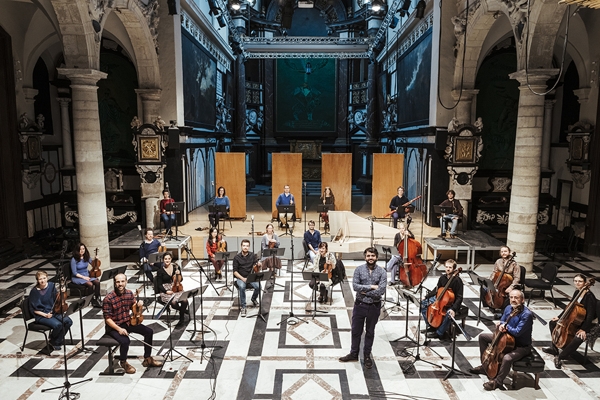 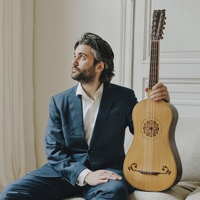