After more than a decade, Jakop Ahlbom Company has come back with the internationally successful show Vielfalt. Like in a surreal film, the audience is swept along by its danceable duets, magical tricks and pure slapstick. Vielfalt stretches the boundaries of our imagination and enriches our fantasy.

A magician makes a woman disappear, but she does not return ... Her husband does everything in his power to bring her back and even steps into the magician’s world of illusion. He ends up in a surrealist labyrinth where the boundaries between illusion and reality become blurred. Every time he seems to have found her, she slips away again. The man becomes increasingly lost in the magician’s mind.

In 2007, Vielfalt was selected for the Netherlands Theater Festival and this marked the breakthrough of the Jakop Ahlbom Company among the general public. After more than ten years, this internationally successful show is back on tour with Leuven as its only Belgian stop.

“The tricks and the dazzling display of movement arouse admiration. But above all, Vielfalt is very entertaining.” (NRC Handelsblad)

“Vielfalt is pure magic. Ahlbom’s world is at the same time bizarre and perfectly normal, which fills you with amazement and carries you away” (De Volkskrant) 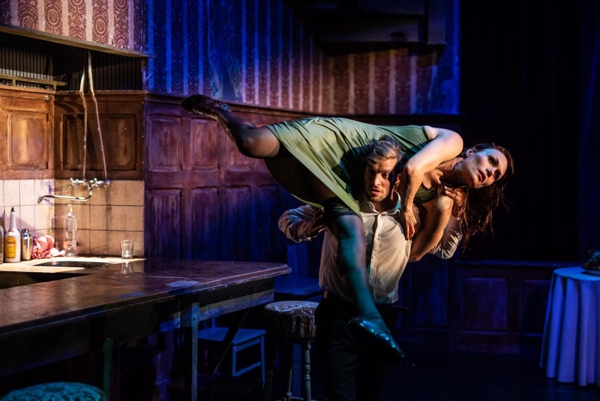 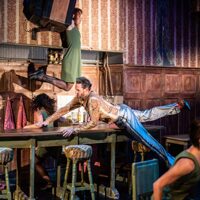 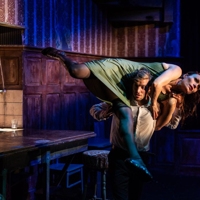 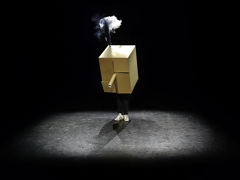 after all springville / disasters and amusement parks