30CC Programme The Sound of Cello

The Sound of Cello

In 2022, the cello will take centre stage at the Queen Elisabeth Competition for the second time. From 9 May to 4 June 2022, the best cellists from all corners of the world will compete in Brussels.
The night before the final, 30CC organises a day full of cello music, The Sound of Cello.

Since she finished her studies in Berlin, Polish cellist and composer Dobrawa Czocher has been based both in Szczecin where she works in the Philharmonic and in the capital of Poland, Warsaw, which is where she creates her work.

Her solo work oscillates between classical and contemporary music and combines virtuoso cello technique with limitless emotion. She's also part of Project XII at the renowned Deutsche Grammophon label, which selects promising artists and new voices to showcase their work. We are looking forward to her first solo album and a duo record with pianist Hania Rani.

Russian cellist Maya Fridman (°1989) was already considered to be a musical prodigy at a very young age. She was mentored by the Yuri Bashmet Foundation, where she participated in several television and radio shows. While studying at the Schnittke Moscow State College of Music, she won the First Prize in the International Festival of Slavic Music, in addition to many other prestigious awards.

After her studies at Conservatorium van Amsterdam, Maya released her first album The Invisible Link in 2015, featuring compositions by Alfred Schnittke and Arvo Pärt. In the Netherlands, she has also won several important awards and has been granted top residencies as a reward.

Maya is a versatile cellist who likes erasing the boundaries between genres. “I can see connections between different forms of art, like classical music, jazz, rock, improvisation, visual arts, poetry, literature and film. I really found my way, I don’t experience boundaries between forms and genres anymore.”

Dareyn refers to ‘two worlds’ in Turkish. Dareyn was created by Emine Bostanci, Turkish kemenche player from Istanbul, who wants to broaden her musical horizons by collaborating with other artists. One of them is cellist Maya Fridman, who has become her soulmate. In Dareyn, she combines the mystical sound of kemenche with the heavenly sound of the cello, in a contemporary form. Together with percussionist Jacobus Thiele, they recorded their first EP which appeared in April 2021 on the TRPTK label.

From this 19th-century romantic composer we inherited an abundance of wonderful chamber music, including two sonatas for cello and piano, with lovely melodies. Although this recital consists of pieces by just one composer, it is rich in musical expression and contrasts that are typical of Felix Mendelssohn's oeuvre.

Paul Heyman is a young Belgian top cellist. He was trained by Raphael Wallfisch in Zürich and graduated with the highest distinction (100%). He perfected himself with Vladimir Perlin, Pieter Wispelwey, Natalia Gutman, France Springuel, Gary Hoffman and others. He takes part in the ‘Young Talents’ programme at the Académie Philippe Jaroussky in Paris, which is aimed at young musicians wishing to receive training to develop their musical career. Together with pianist Wouter Valvekens, he plays in duo or trio with Trio Aries. Paul plays a cello built in 1893 for Julius Klengel by W.H. Hammig in Leipzig. 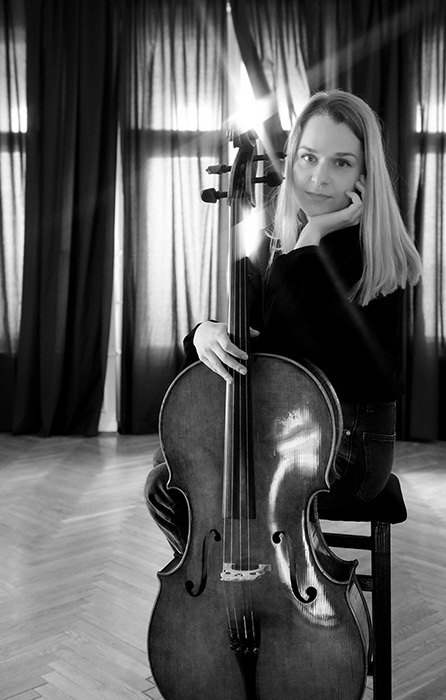 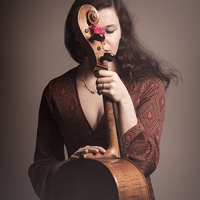 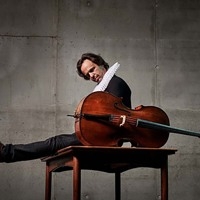 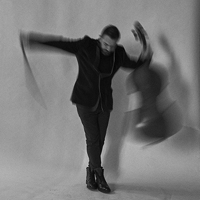 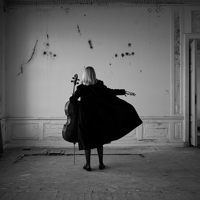 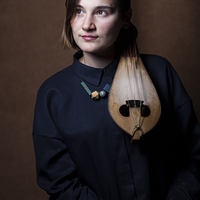 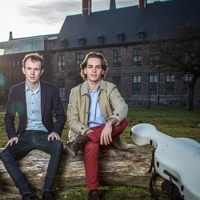 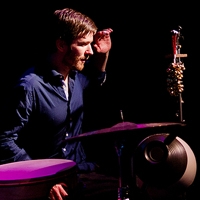