The album consists of a series of enchanting songs, with the typical Manchester take on alt-folk. Connolly wrote down a stream of poetic consciousness giving rise to personal and heartfelt songs that touch on childhood summers and first love as well as cultural dislocation, post-colonial injustices and grief. <0} But it’s her deeply soulful, utterly engaging voice – whether delicate and hushed or powerful and gutsy – coupled with McCallum’s brilliance and their exquisitely crafted, kaleidoscopic songs, that give The Breath such emotional depth.

If you want to dream away to beautiful fairy-like voices, this is the place to be. During this night, the artists will perform their songs in all their purity, with no frills and in a fragile and very intimate manner.

Vocalist Mariske Broeckmeyer makes avant-pop that is inspired by jazz, improvisation and the atmospheric experiment from the Scandinavian scene. She is accompanied by Silke Blankers (Goodbye Princess).
The band is completed by Louis Evrard (Ottla, Echo Beatty), Laurens Smet (Book Of Air) and Thomas Jillings (Ottla, Linus, Book of Air). Together they take us on an overwhelming journey through the subconscious.

The tour includes the release of By Virtue of the Absurd (WERF Records).

with Stuart McCallum (guitar) and Rioghnach Connolly (vocals and flute) 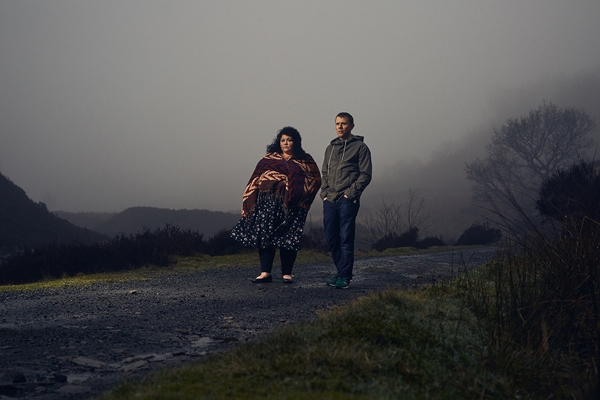 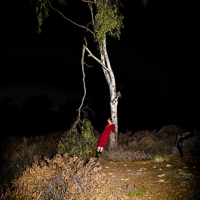