Dutch musician and composer Rutger Hoedemaekers moved to Berlin after his studies at the Royal Conservatoire The Hague. In 2010, he converted a factory floor into a massive modular studio together with friends. Soon, a whole group of like-minded musicians such as Jóhann Jóhannsson, Hildur Gudnadóttir and Dustin O’Halloran were working there.

In 2012, Hoedemaekers started working intensively with Jóhannsson for the soundtracks of Trapped, Mother! and The mercy. Afterwards, he composed The last Berliner and No man’s land under his own name. His actual debut (The age of oddities) was released on the label 130701.

According to Hoedemaekers, the album is a kind of tribute to Jóhannsson. It has an enormous sonic richness and emotional depth, and shows a brilliant new composer. The age of oddities sounds like an astonishingly grim, beautiful and sad landscape. The cinematic eloquence is testament to Rutger's experiences composing for films alongside Oscar winners Hildur Guðnadóttir and Jóhann Jóhannsson. In our beloved Modern Classical series, we are now very pleased to present Rutger Hoedemaekers, accompanied by the magnificent Echo Collective.

Catherine Graindorge is a Belgian violinist and composer who released her second solo album Eldorado in 2021. The album was produced by John Parish (see PJ Harvey) and appeared on the impressive Glitterbeat Records sublabel tak:til, which is also the label of Jon Hassell, Park Jiha and Širom. She brings a very personal story that leaves no-one untouched through strings, harmonium and the necessary electronics. Even Iggy Pop is a fan.

Music blog Dancing Bears describes it very nicely: "It's in the periphery of the music world that you most often come across the most beautiful projects. That is certainly true of A Short Story, the austere, subdued but downright stunning and fragile record that Belgian composer/guitarist Ruben Machtelinckx made together with the very engaging Norwegian trumpeter Arve Henriksen."

An inner journey to ear-pleasing places with the far North as inspiration.

You get compositions that creep by slowly and that get under your skin more and more with every listen. Add these two captivatingly idiosyncratic voices together and you get fireworks that make you stop and think. 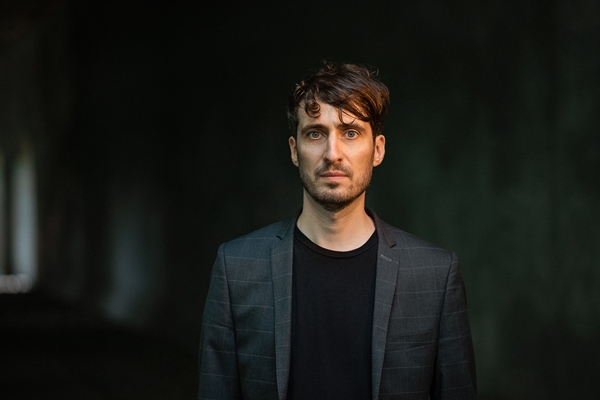 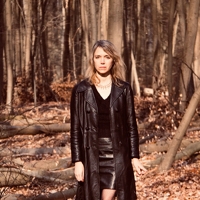