Patricia Vanneste (Balthazar, Cordette, Oko Yono, Driftwood) is proud to present her solo project Sohnarr. With her debut album Coral Dusk, she guides us through silent and desolate landscapes. Her motto is ‘back to basics’.

At the end of 2018, Patricia packed her bags and travelled on her own across the endless autumnal wilderness of Sweden and Norway. She travelled lightly with just two violins, a microphone, a laptop, a MIDI keyboard and a pair of hiking boots.

She sought out the most remote locations, immersed herself in the imposing solitude of this breathtaking environment and transcended her individuality. She has translated this highly personal journey into music.

Since nature played such an important role in her artistic process, Patricia Vanneste combined making her record with creating an installation that brings her experience in the Far North closer to the audience.

The Sjel is a cube covered in mirrors which will be displayed in Leuven for several weeks in autumn.

Icelandic composer and multi-instrumentalist Snorri Hallgrímsson began his career as a classical guitar player. His passion for film scores encouraged him to compose music.

He combines his classical background with electronic instruments, choral music and soundtracks. He worked together with Ólafur Arnalds on The Chopin project, Island songs and the score for the crime drama television series Broadchurch.

He subsequently spread his wings with his debut Orbit, a wonderful mix of strings, electronic instruments and vocals. Last spring, he composed a magnificent soundtrack for Chasing the Present, a documentary about a man who struggles with anxiety, coproduced by Ólafur Arnalds. 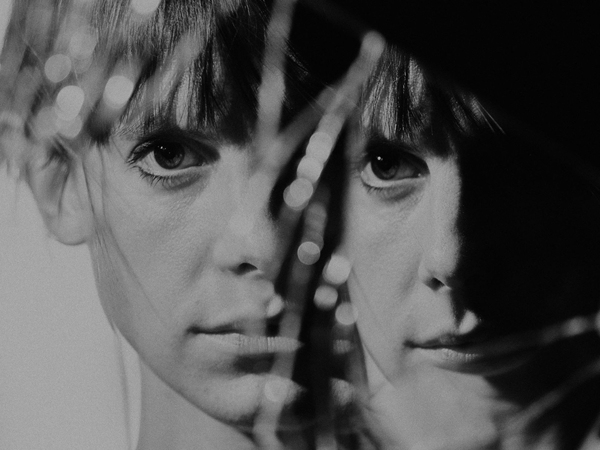