It is impossible to put a label on versatile American artist Sam Amidon. This singer-songwriter is known for his adventurous adaptations of traditional American ballads, hymns and folk songs.

He has already released six albums as a solo artist, both on the Nonesuch and Bedroom Community labels. He loves working together with other artists, such as top guitarist Bill Frisell or composer Nico Muhly as well as the classical, acclaimed Kronos Quartet. He has already shared the stage with artists such as Bon Iver, Emmylou Harris and his wife Beth Orton.

Fans of Devendra Banhart, Sufjan Stevens, Lankum, The Tallest Man On Earth and Bon Iver will definitely like his music.

Most of us probably know Indré Jurgelevičiūté from her collaboration with Bert Cools in Merope. Their album Naktès won the Klara award for the best Belgian world release 2019.

Indré sings and plays the kanklès, a type of zither from Lithuania. She combines the quiet minimalism of Lithuanian folklore with a whirlwind of new ideas. In our country, she is working for the Granvat platform, a creative place for alternative jazz projects like hoera. and Book of Air (Fieldtone and Vvolk).

Clear your head and dream away with this music.

“Amidon transforms all of the songs, changing their colours and loading them with trapdoors.” (New York Times) 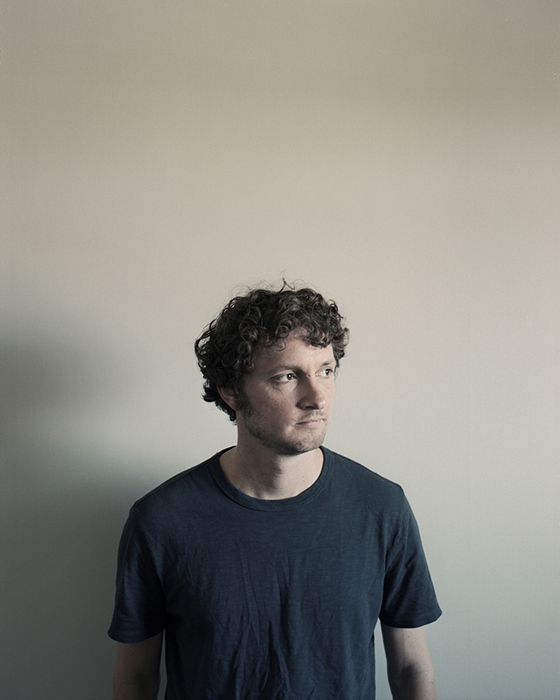