After work talk with the author & director of ‘The Eight Mountains’

Paolo Cognetti (Milan, 1978) is an Italian writer and documentary film-maker. He made his international breakthrough with the novel Le otto montagne (The Eight Mountains), selling over 250.000 copies in just the Netherlands and Flanders. The rights were sold to forty countries and the novel granted him the prestigious Premio Strega, the Premio Strega Giovani and the Prix Médicis étranger.

Cognetti will come to Leuven in the context of the eagerly awaited film release of The Eight Mountains, directed by Felix van Groeningen and Charlotte Vandermeersch. The movie won the Prix du Jury at the latest Cannes Film Festival and has been praised by film critics from all over the world.

Van Groeningen is mostly known for The Broken Circle Breakdown (Oscar nomination Best Foreign Language Film) and Beautiful Boy. The latter was also a film adaptation (of the novel by David Sheff) and is seen as his international breakthrough.

The Eight Mountains is the story of a friendship. Of children becoming men who try to erase the footprints of their fathers, but who, through the twists and turns they take, always end up returning home. Pietro is a boy from the city, Bruno is the last child of a forgotten mountain village. Over the years Bruno remains faithful to his mountain, while Pietro is the one who comes and goes. Their encounters introduce them to love and loss, reminding them of their origins, letting their destinies unfold, as Pietro and Bruno discover what it means to be true friends for life. 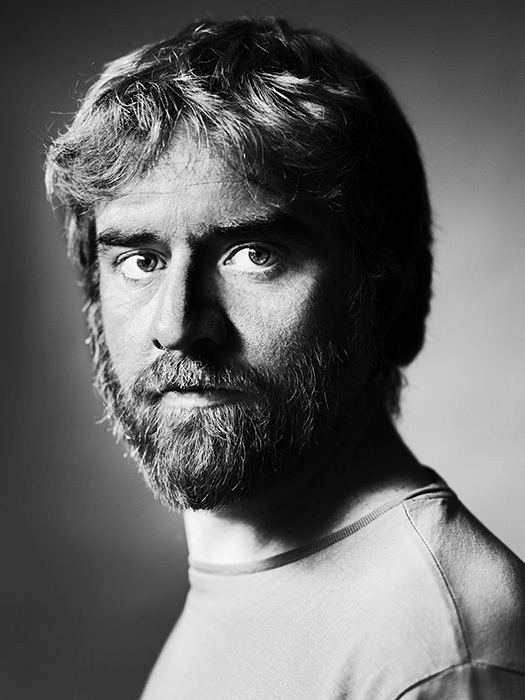 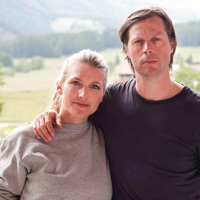 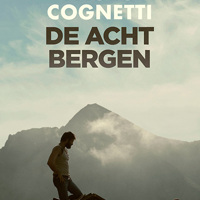 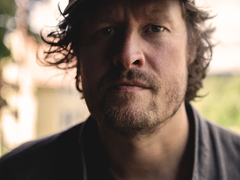