The sea of memories

The Mediterranean: so familiar and yet so foreign. Nowhere else in Europe has there been such an exchange between cultures as in the Mediterranean. Many world-class musicians, including Jordi Savall and Christina Pluhar, have successfully recorded this musical heritage.

From a lullaby handed down by Sephardic Jews from Izmir to a virtuoso passamezzo by Spanish composer Diego Ortiz.

From Canarios by Gaspar Sanz to the opera aria Lamento d’Apollo by Cavalli or an Armenian song noted down by priest and musicologist Komitas Vardapet.

The Mediterranean has probably known the most cross-pollinations and interactions between different communities on our planet.

In his wonderful book The Great Sea, David Abulafia writes that “the unity of Mediterranean history lies, paradoxically, in its swirling changeability,” its ethnic, linguistic, religious and political diversity, its adaptability which is reflected in “in the diasporas of merchants and exiles”.

Its name comes from the Latin word mediterraneus, meaning “in the middle of the land”, but it was known to the Romans as Mare Nostrum (Our Sea), to the Turks as Akdeniz (the White Sea), to the Jews as Yam Gadol (the Great Sea) and to some as “the liquid continent“. Or as “the religious sea“ since the three Abrahamic religions came into being around this area.

“The joy of playing, sense of sound and sense of style, both vocally and instrumentally, is breath-taking.” (Remy Franck in Pizzicato) 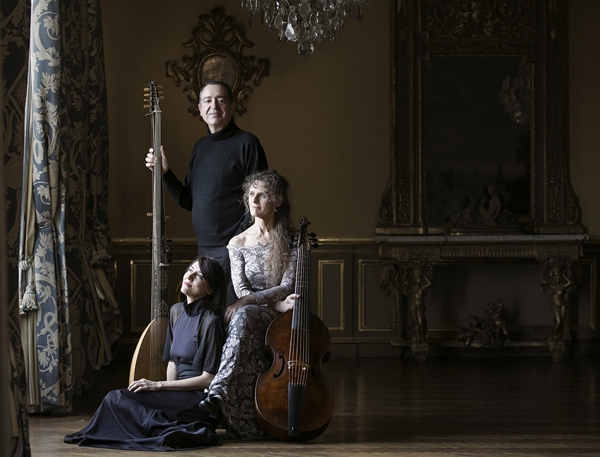 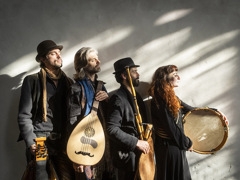