Jan Caeyers and Le Concert Olympique present Mozart’s, Schubert’s and Beethoven’s final works, and show how they continued to live on beyond death.

Mozart’s Clarinet Concerto may be considered his instrumental requiem, not least because of the choice of the darkly sounding clarinet as the solo instrument. For the clarinet solo, conductor Jan Caeyers has chosen the rising star Annelien Van Wauwe.

The same melancholic atmosphere dominates Schubert’s Symphony No. 8, which remained unfinished because the composer was unable to find the appropriate tone after the moving ‘andante’. Various attempts to complete this composition on the basis of found sketches have been unsatisfactory, and this symphony comes into its own in its unfinished state.

Only a few fragmentary sketches of Beethoven’s Symphony No. 10 have been preserved. In this case too, it was impossible to reconstruct Beethoven’s intentions. Jan Caeyers, therefore, asked German composer Jens Joneleit to write a contemporary adaptation, so that the original material is brought back to life in a fascinating manner.

The German clarinettist Sabine Meyer was scheduled to perform the solo part. To our regret, she was not able to meet this commitment on this date. Therefore, conductor Jan Caeyers has resolutely chosen the Belgian clarinettist Annelien Van Wauwe as the soloist for Mozart's 'Clarinet Concerto in A'.

Annelien Van Wauwe is already is forging a reputation as one of the most exciting and original clarinettists of her generation. A former BBC Radio 3 New Generation Artist, Annelien has won numerous international awards, including the ARD International Music Competition (2012), the Klara Audience Award (2014), the Borletti-Buitoni Trust Award (2018) and the Opus Klassik as Best Young Artist (2020).

As a particular detail, Annelien has studied with Sabine Meyer (and many others). Meanwhile, she has performed with the greatest orchestras in the most prestigious venues (Tonhalle Zürich, Concertgebouw Amsterdam, Royal Albert Hall, etc). She is also the co-founder of the CAROUSEL chamber music ensemble and collaborates with p.eg. Quatuor Danel, Amatis Trio and Aris Quartet.

The delightful programme, the beloved orchestra and its conductor and an exceptional soloist remain the top ingredients for an enchanting concert night. 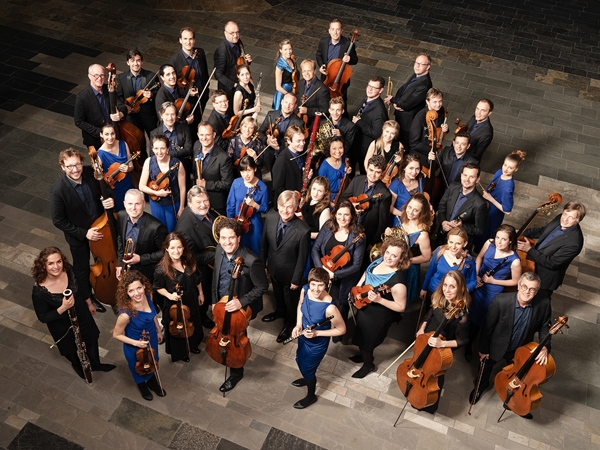 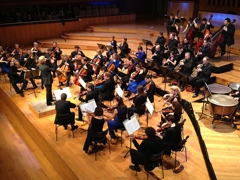