The Sahara is generally regarded as an inhospitable desert, a hotbed of religious extremism and terrorism. Guitar player Omara ‘Bombino’ Moctar aims to change your opinion.

The principal themes of his sixth album titled Deran, which was nominated for a Grammy Award, are celebrating, protecting, developing, uniting, respecting and remembering his desert home.

A kindred spirit of Tinariwen, he combines Western blues and rock with authentic African and Arabic rhythms as well as Caribbean sounds such as reggae in a masterly manner.

The result is a mix of unpolished desert blues and virtuoso guitar playing.
The latter is emphasised during the (semi)acoustic concert by this artist from Niger.

CAUTION
Currently, there are no travel restrictions for Bombino and his band.
Should these conditions change at a later time, we will modify our programme and will inform all ticket holders. 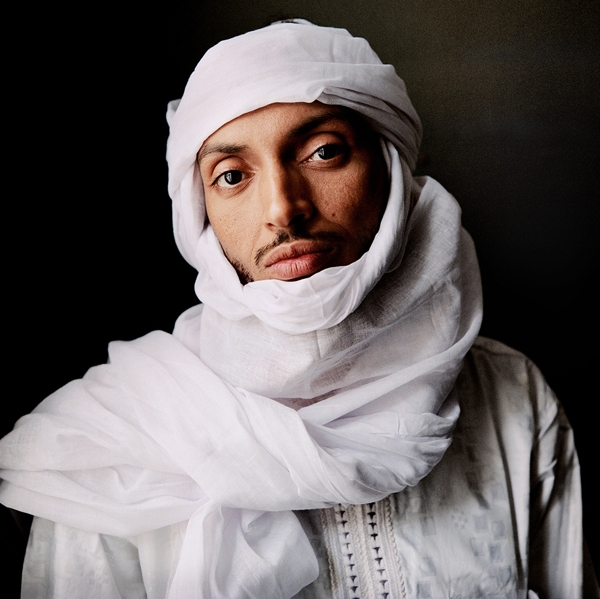 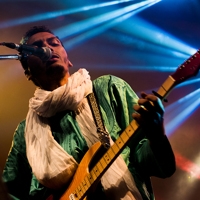