Written in the final years of his life, Johann Sebastian Bach wrote his musical testament with Die Kunst der Fuge. The Art of Fugue consists of 14 fugues and 4 canons, ranging from very simple to extremely complex. The genius of Bach is revealed by how he modulates a basic theme of only 5 bars throughout the piece.

We are not sure for which instrument Bach composed The Art of Fugue. Some people believe that it was written for harpsichord, while others are convinced it was intended for an ensemble of instruments. For the very first time, we will hear a version for 4 viols. Austrian viol player Romina Lischka and her Hathor Consort will interpret Die Kunst der Fuge with soprano, alto, tenor and bass viols. Bach surely would have approved!

The winner of the Ultima voor Muziek award in 2021, Romina Lischka is first and foremost a viol player, but also a dhrupad singer and front woman of the Hathor Consort.

Lischka’s repertoire not only includes Renaissance and Baroque music, but also improvisation and contemporary music. She enjoys collaborating with talented artists from other cultures and this is reflected in the Hathor Consort’s performances.

The jury therefore described her as "an artist who is constantly looking for connections with other cultures, styles and disciplines". The culture award has been a recognition for the many wonderful achievements of this gifted musician and front woman as well as for her interesting collaborations with musicians and artists from all over the world. 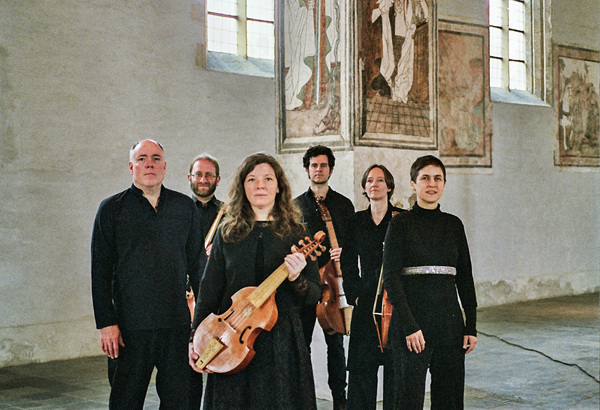